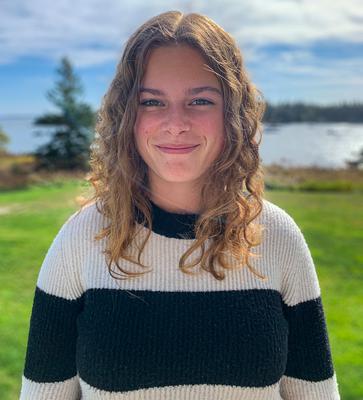 George Stevens Academy will celebrate the Class of 2022 with Class Night on Saturday, June 11, at 4 p.m. and hold commencement exercises on Sunday, June 12, at 1 p.m. Class Night is open to students, families and staff. Commencement is open to the public. Both events will take place on GSA’s front lawn.

The valedictorian is Chloë Keyo Sheahan, daughter of Michelle Keyo and Michael Sheahan of Sedgwick.

During her high school years, Sheahan participated in soccer, tennis, Student Council, Jazz Band and Girls Who Code and volunteered at Tree of Life. She was the recipient of the Dartmouth Book Award, was co-winner of the Pioneer Prize in 2019 and third-prize winner in 2020, and was named to the PVC All-Academic Team. Sheahan will attend Bowdoin College, where she will major in environmental studies.

The salutatorian is John Raymond Gray, son of Rebecca and Gerald Gray of Brooksville.

At GSA, Gray competed on the soccer, cross country, basketball, baseball, outdoor track and math teams and was a member of Student Council. He was the recipient of the Rensselaer Medal and was named to the McDonald’s All-Academic Team.

Gray will major in electrical engineering at the Massachusetts Institute of Technology.

Bach participated in amateur radio. He received the Daughters of the American Revolution Excellence in American History Book Awards and was co-winner of the Pioneer Prize in 2019 and winner in 2020.

Bach will study electrical engineering at the University of Maine at Orono.

Snow participated in drama while at GSA and was the recipient of the Phi Beta Kappa Prize.

Snow will attend Colorado College, where she will major in history and double minor in education and Spanish. 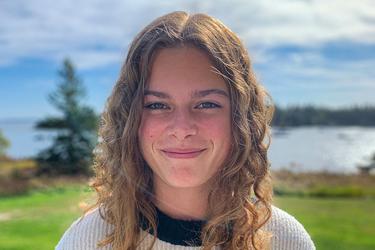 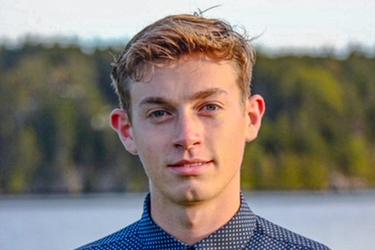 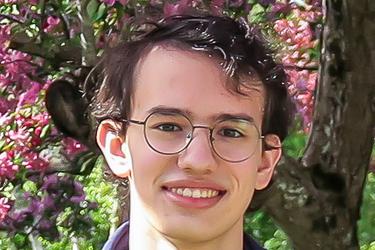 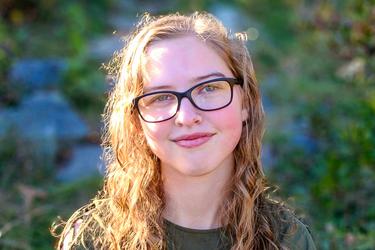