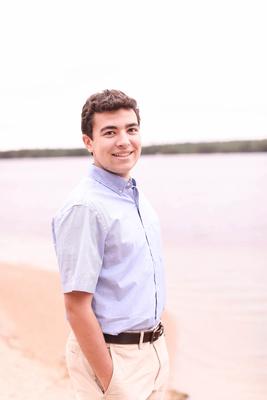 George Stevens Academy will celebrate the Class of 2021 with Class Night on Saturday, June 12, at 4 p.m. and hold commencement exercises on Sunday, June 13, at 1 p.m. Both events, open only to students, their families, and school staff, will take place on GSA’s front lawn and be live streamed for others to enjoy.

Evan Robert Cote Chapman, the son of John and April Chapman of Blue Hill, is valedictorian. While at GSA, Chapman participated in band and was a peer tutor. He was the recipient of the George Washington University Book Award and a College Board National Recognition Program honor. Chapman will attend Bowdoin College, where he will major in government and legal studies. He plans to become a lawyer in the future.

Grace Sutton Broughton, the daughter of Matthew Broughton of Blue Hill and Jen Winter of Ellsworth, is salutatorian. At GSA, Broughton competed in cross country, indoor track and outdoor track, played in jazz combos, and was a member of the Civil Rights Team. She was the recipient of the Rensselaer Medal. Broughton will major in social studies at the University of Maine at Farmington. In the future, she’d “like to explore the world and keep having fun.”

The first honor essayist is Juliette Virginia Claybaugh, the daughter of Aimee and Keith Claybaugh of Brooklin. Claybaugh competed on the volleyball team, performed in jazz combos and on the GSA Jazz Band, and was a member of the Eco Team. She also won second place in the Pioneer Prize competition. She will study at the University of Maine, Orono, and major in ecology and environmental science. Her future plans include combatting climate change, traveling and building a tiny house.

The second honor essayist is Magnolia Rose Vandiver, daughter of Marianne and David Vandiver of Penobscot. Vandiver participated in Poetry Out Loud and drama, and was a member of GSA Squared and the Eco Team. She also has been a youth intern at Climate Action Network, school leads coordinator at the Coastal Youth Climate Coalition, an actor at New Surry Theatre, and a harpist. She was the recipient of the Phi Beta Kappa Prize, a Poetry Out Loud state finalist three times, and earned an All Festival Cast award at the Maine Drama Festival. Vandiver will study at St. John’s College in Annapolis. She hopes to learn as much as she can and “perhaps finally learn what’s going on.” 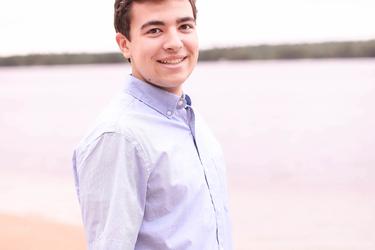 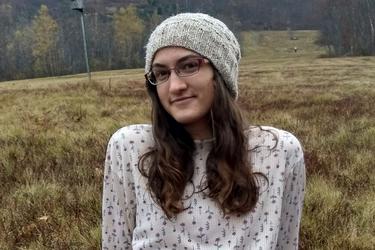 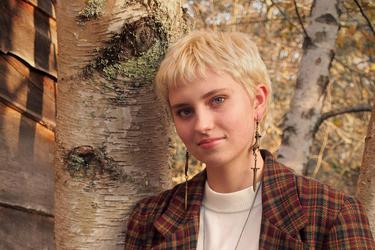 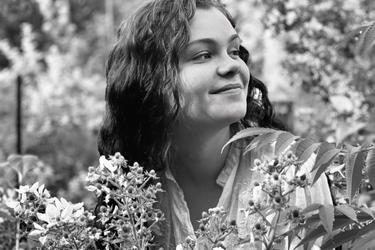