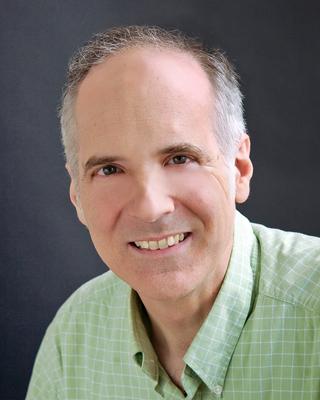 Rep. Ralph Chapman (G-Brooksville) has joined the Maine Green Party, he announced on September 20, nearly four months after unenrolling from the Democratic Party.

“When I recognized the major parties’ indifference to the citizens (overturning parts or all of at least three, so far, of the four citizen-initiated and enacted major pieces of legislation from last November), I saw more clearly that even our state legislature is largely controlled by accountability to funding sources, not people,” he wrote in his press release.

As the only Green Party representative in Augusta, Chapman has the ability to block any special legislative session called by Governor Paul LePage or Senate and House leadership. Special sessions may only be called with the consent of a majority of each party.

“Since I’m now a member of a party, and represent a majority of that party, I can hold off the special session,” Chapman said.

LePage had announced plans to call a special legislative session to restrict some provisions in “An Act to Recognize Local Control Regarding Food Systems,” passed by the House and Senate, and signed into law June 16.

But that is not the main reason Chapman joined the Green Party.

“The primary reason has to do with the corporate funding,” he said. “We know the problems of corporate funding in campaigns, but what most people don’t see is that corporate funding corrupts the system inside the State House, as well…The party leadership is responding to the corporate lobbies that fund their ability to elect people of their party, and therefore purchase the loyalty of those people.”

The Green party does not accept corporate contributions, Chapman said.

Chapman is about midway through his fourth term representing District 133, which includes Brooksville, Blue Hill, Brooklin, Castine, Sedgwick and Surry. He handily won re-election last November but, after four terms, is not eligible to run in 2018.

He said that while his constituents have given him positive feedback after he announced his withdrawal from the Democratic Party, he realizes that “if someone was not happy about what I’ve done, they’re less likely to tell me about that.”

Chapman is not the only Democrat to unenroll this year; Rep. Denise Harlow of Portland announced her withdrawal in May and last week Rep. Martin Grohman of Biddeford made a similar announcement.