Last month the Environmental Protection Agency released its yearly update on the ongoing remediation of the former Callahan Mine in Harborside.

An overview of the former Callahan mine site and the ongoing EPA cleanup project. 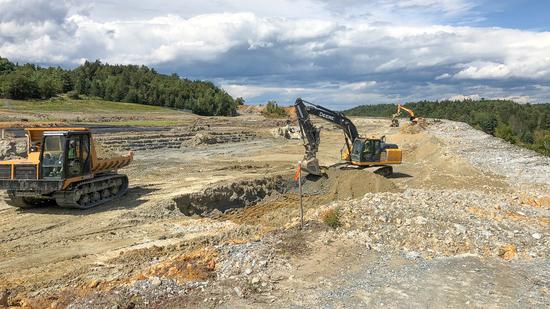 As part of the tailings impoundment dam restructuring throughout last year, several tailing piles were re-situated to for permanent containment. 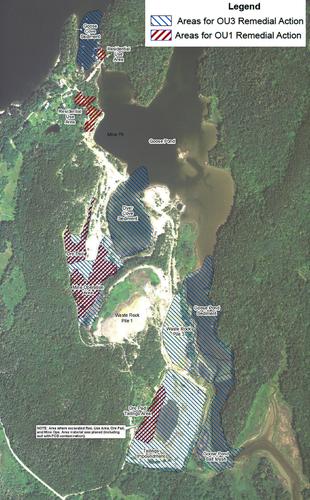 Areas of contamination and former mine operations

Shaded portions determine areas of contamination and former mine operations at the former Callahan mine site in Harborside.