Researchers from the Shaw Institute and Maine Maritime Academy professors and students took part in Shell Day 2019, a day dedicated to testing the coastal waters from the coast of Maine to Long Island, New York, to gather data about the habitats of shellfish.

Wading in for samples 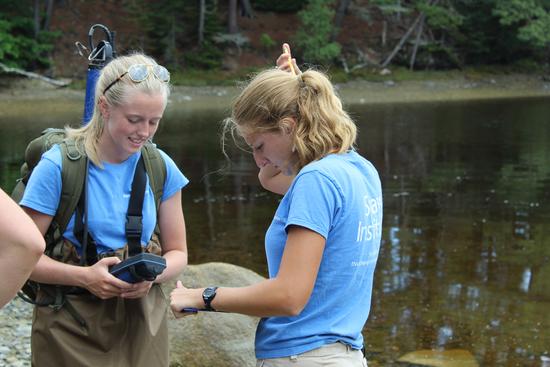 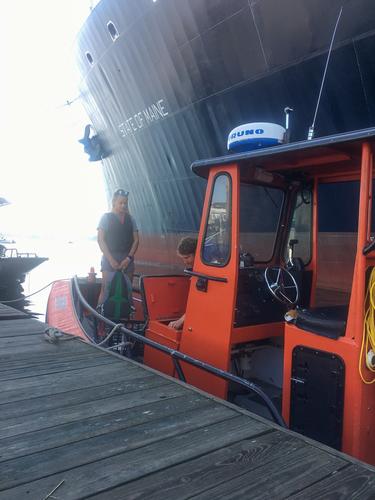 Heading out on the boat 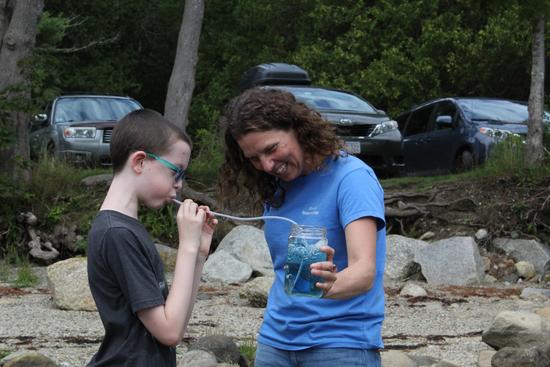